As per the data, there are 170 million people who are using internet media currently, and many more are expected in the future. The increasing traffic or influence of the internet and social media has made it a huge market for companies to place their product or service in front of potential customers.

So, here comes the role of Digital Marketing where - help different business houses to go online or place their product or services online where they can increase their reach where customers can easily access them.

The term digital marketing was first used in the 1990s. The digital age began with the advent of the Internet and the development of the Web 1.0 platform. On the Web 1.0 platform, users were able to find the information they needed, but they couldn't share that information on the web. Until then, marketers around the world were still not confident in their digital platforms. They weren't sure if their strategy would work because the internet wasn't widespread yet. The first clickable banner went online in 1993, after which HotWired purchased banner ads for advertising. This was the beginning of the transition of marketing to the digital age. This gradual change brought new technology into the digital market in 1994. Yahoo was launched in the same year.

Originally, the World Wide Web was conceived as a collaborative space for information exchange. I would agree that there are more. Facebook, Twitter and many other social media platforms have made it possible not only to exchange information, but also to connect with others. also enables businesses to reach a global audience. To do this, brands can use paid advertising to target general or specific audiences, work with influencers to sell products to subscribers, and more. For example, Facebook was launched in 2004 and reached 1 million users by the end of that year. In 2007, we launched our first self-service advertising platform and business pages, reaching $700 million in total advertising revenue. Other platforms have followed suit, providing brands with a platform to reach their audiences.

The World Wide Web was made accessible to people in 1991, but it didn't make a huge impact until the first truly popular browser, Netscape, hit the market in 1994. More and more people began to use the Internet, and from the 1990s to the early 2000s, search engines such as Google appeared. The search engine works by crawling web pages and storing them for later retrieval based on keywords used in search queries. This has led to the emergence of so-called search engine marketing (SEM), which promotes websites and blogs by increasing visibility through strategies such as search engine optimization (SEO) and paid advertising.

All of this online activity has been stored digitally. According to a study made in 2000 , digital information is the fastest growing type of unique information produced, and most textual information is "digital-born". This information is also called big data. After the initial Internet hype, the dot-com bubble burst in 2001 and marketing tactics changed. Next, more attention was paid to inbound marketing through communication, user-centered design, and collaboration. The introduction of social networking sites LinkedIn (2002), Myspace (2003), Facebook (2004) and Twitter (2007) made this possible even more as Internet users began to share more and more personal data on the Internet.

Where would we be without smartphones and tablets? These new devices have become popular over the past decade and the marketing department is still catching up. Smartphones today have overtaken personal computers as the primary digital device for Internet access, and the amount of time American adults spend per day on mobile media increased from 46 minutes in 2011 to 258 minutes in 2017. Let them be today's smart devices. The first cell phones of the 1970s and 1980s were designed primarily for automotive use, but attempts at PDAs in the late 1990s and early 2000s were never met. The first truly modern smartphones were manufactured by BlackBerry in 2003 and supported email, texting, phone calls, and web browsing, but were primarily used by business professionals. Smartphones did not enter the mass market until 2007, after the groundbreaking launch of the iPhone. Today in the UK alone, the proportion of smartphone owners is 76%, the proportion of 4G users is growing rapidly and a quarter of smartphone owners do not make traditional voice calls.

The advent of the internet

Massive adoption of the Internet into our daily lives is the biggest marketing impact of the past 30 years. While early desktop publishing programs for the first PCs in the 1980s sparked a surge in print marketing, the computer was nothing more than a glorified typewriter. Started by Tim Berners Lee and his team in 1991, the World Wide Web didn't really gain popularity until 1994, when Netscape, the first successful mass-market browser, was released. Over the next two years, the number of people using the Internet has skyrocketed. 16 million to 70 million. 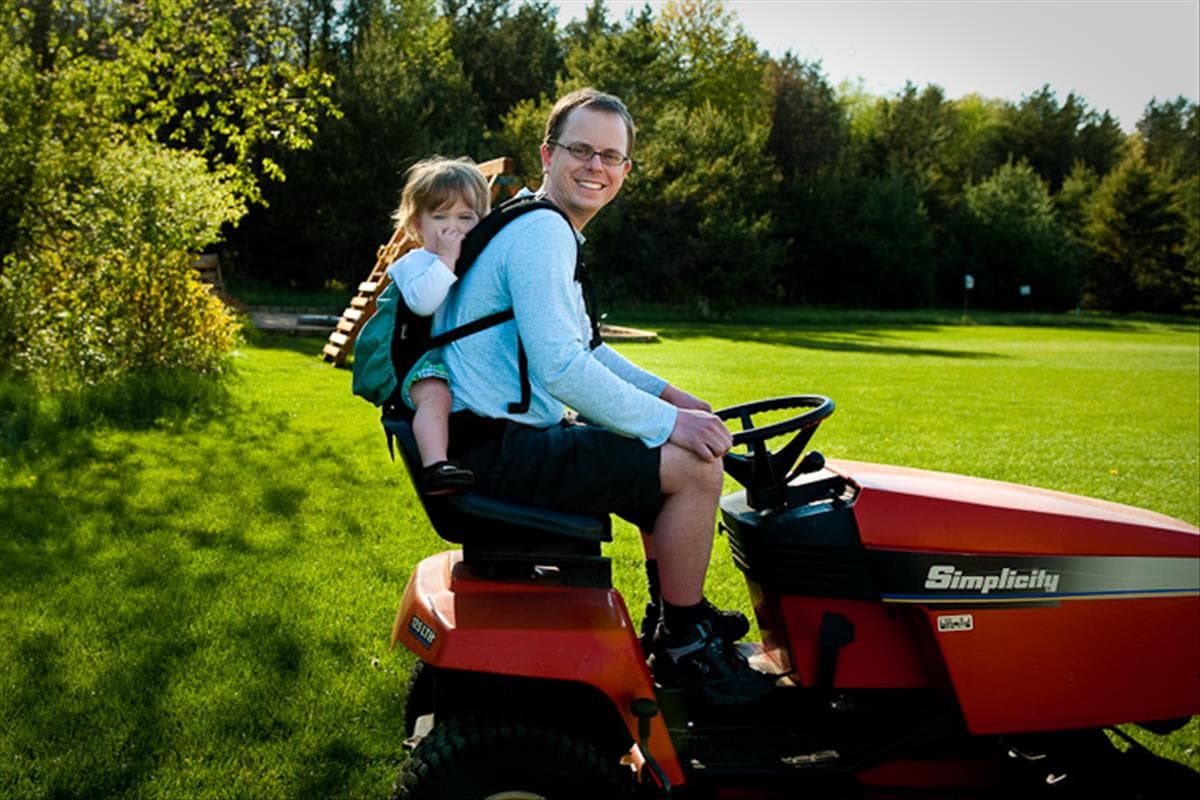 App Development Fixed Price? It Is Like Lawn Mowing
Top 5 Digital Marketing Company In Lucknow
5 Reasons Why you need a Website
UI AND UX MEANING AND DIFFERENCE
Google ads management company
What does a social media marketing agency do 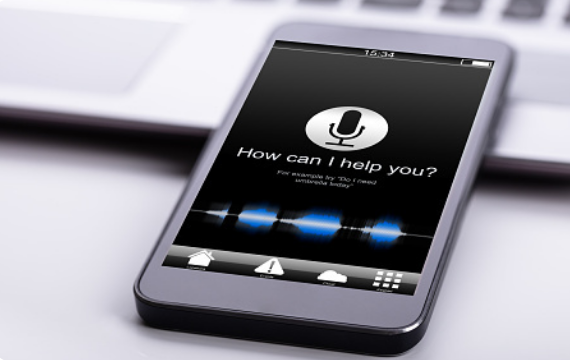